Well folks you've heard it over and over again, Now is the time to buy.
According to NAR president Vicki Cox Golder, “Inventories have steadily declined and are closer to balanced levels, which indicate home prices in many areas are either stabilizing or could soon stabilize and return to normal appreciation patterns,” she said. “This means buyers still have good choices but are purchasing near the bottom of the price cycle with historically low mortgage interest rates. Throw a tax credit on top and it really doesn’t get any better for buyers with secure jobs and long-term ownership plans.” A very important thing to remember is that we don't know when we "hit bottom" until it has hit and prices rise, so don't miss the boat!
You can get more for you buck according to housing researcher Global Insight, which found housing values were about 10 percent undervalued, based on a model that examines interest rates, household incomes, population, and historical price patterns.
According to a study by Local Market Monitor for Forbes magazine, on average, housing markets on the West Coast lost the most value – 21.6 percent since their peak. Florida lost 31 percent. The Northeast lost an average of 8.6 percent, and the Midwest on average lost only 5.6 percent. Check out my FEATURED PROPERTIES!!!
Question? Comments?
Contact me
RealEstatewithRuben@gmail.com
SEE YOU AROUND THE NEIGHBORHOOD!
Posted by REAL ESTATE WITH RUBEN at 12:05 PM No comments:

Treasury puts the "SQUEEZE" on banks, Should you STAY or should you GO, Pending sales RISE! 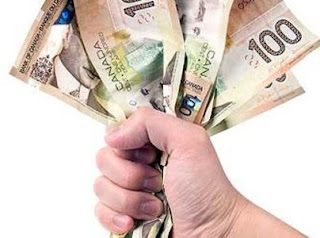 The Treasury plans to put the "SQUEEZE" on banks!
Yes, it's now time to play hardball Mr. Lender, Uncle Sam plans to fine you for not increasing the number of homeowners you help with modifications. Also in the works is a
published list of the worst banking offenders as well as withholding cash incentives until loan modifications are made permanent. Our government is
expecting 375,000 home owners to be eligible for permanent mortgage reductions by the end of 2009.

Should I STAY or Should I GO?

Many upside down homeowners are asking themselves this question.
Fact - a foreclosure ruins your credit score, complicates future transactions and will make it difficult to rent or buy a vehicle. Glen Kelman, chief executive at Zillow.com, believes people should consider throwing in the towel. He has said, "I think there are a lot of people who don't walk away from their house for moral reasons that are economically irrational."
Some experts believe that foreclosures will be viewed differently in this era. According to Todd J. Zywicki, a bankruptcy expert at George Mason University School of Law in Arlington, Va, "This is a once-in-a-century real estate market. The question that FICO will be asking itself is, is a foreclosure in 2008 and
2009 the same as a foreclosure in 1998, 1999 or 2003 and 2004?"

According to the National Associations of Realtors, contracts signed in
October, increased 3.7 percent to 114.1 from 110.0 in September, and is 31.8 percent above October 2008 when it was 86.6.
Lawrence Yun, NAR chief economist, said home sales are experiencing a
pendulum swing. “Keep in mind that housing had been under performing over most of the past year. Based on the demographics of our growing population,
existing-home sales should be in the range of 5.5 million to 6.0 million annually, but we were well below the 5-million mark before the home buyer tax credit
stimulus,” he said. “This means the tax credit is help
ing unleash a pent-up demand from a large pool of financially qualified renters, much more than borrowing sales from the future."

SEE YOU AROUND THE NEIGHBORHOOD!!!

Posted by REAL ESTATE WITH RUBEN at 6:01 PM No comments: 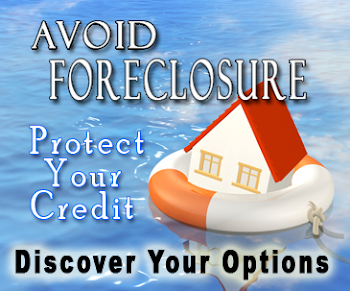 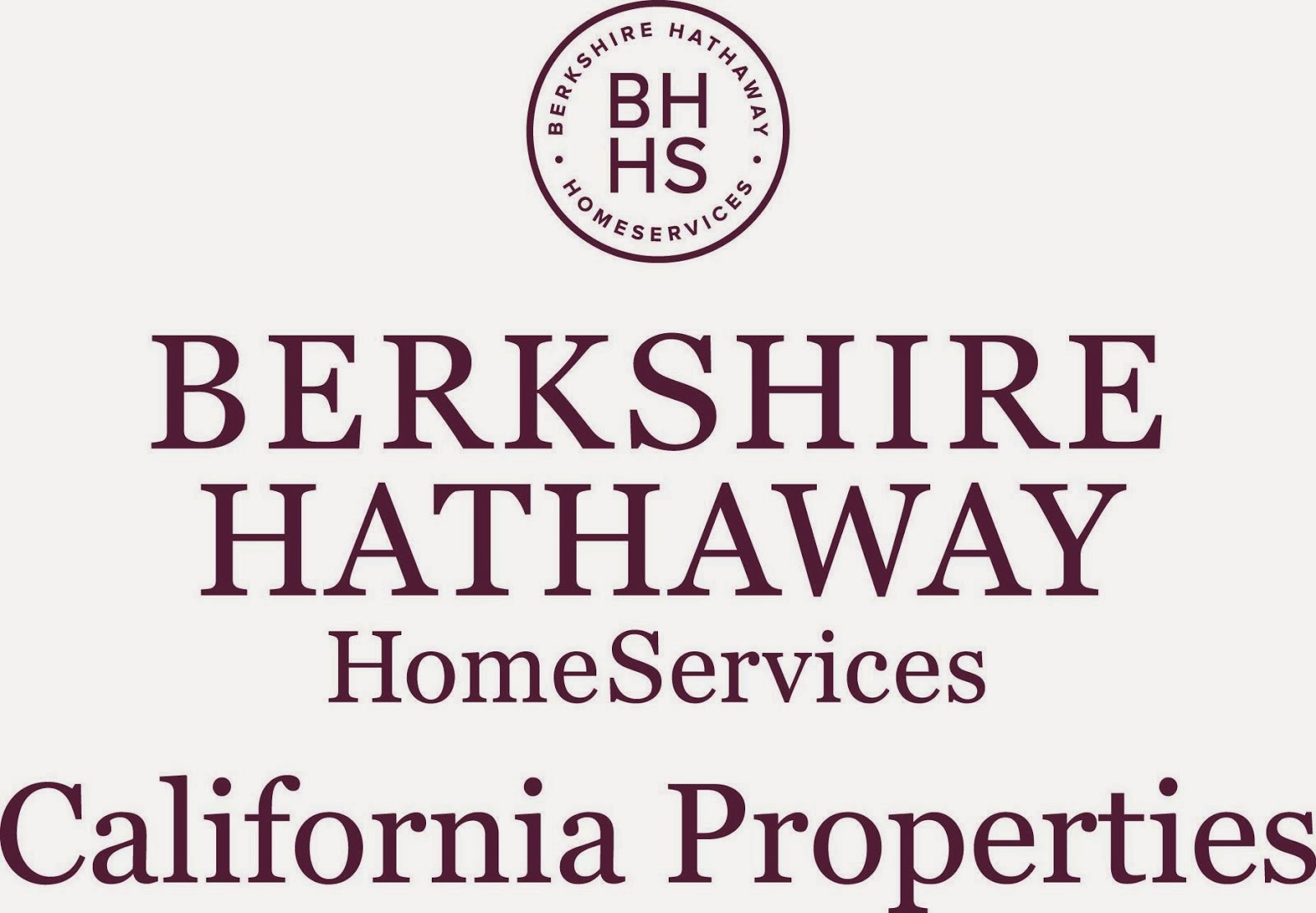